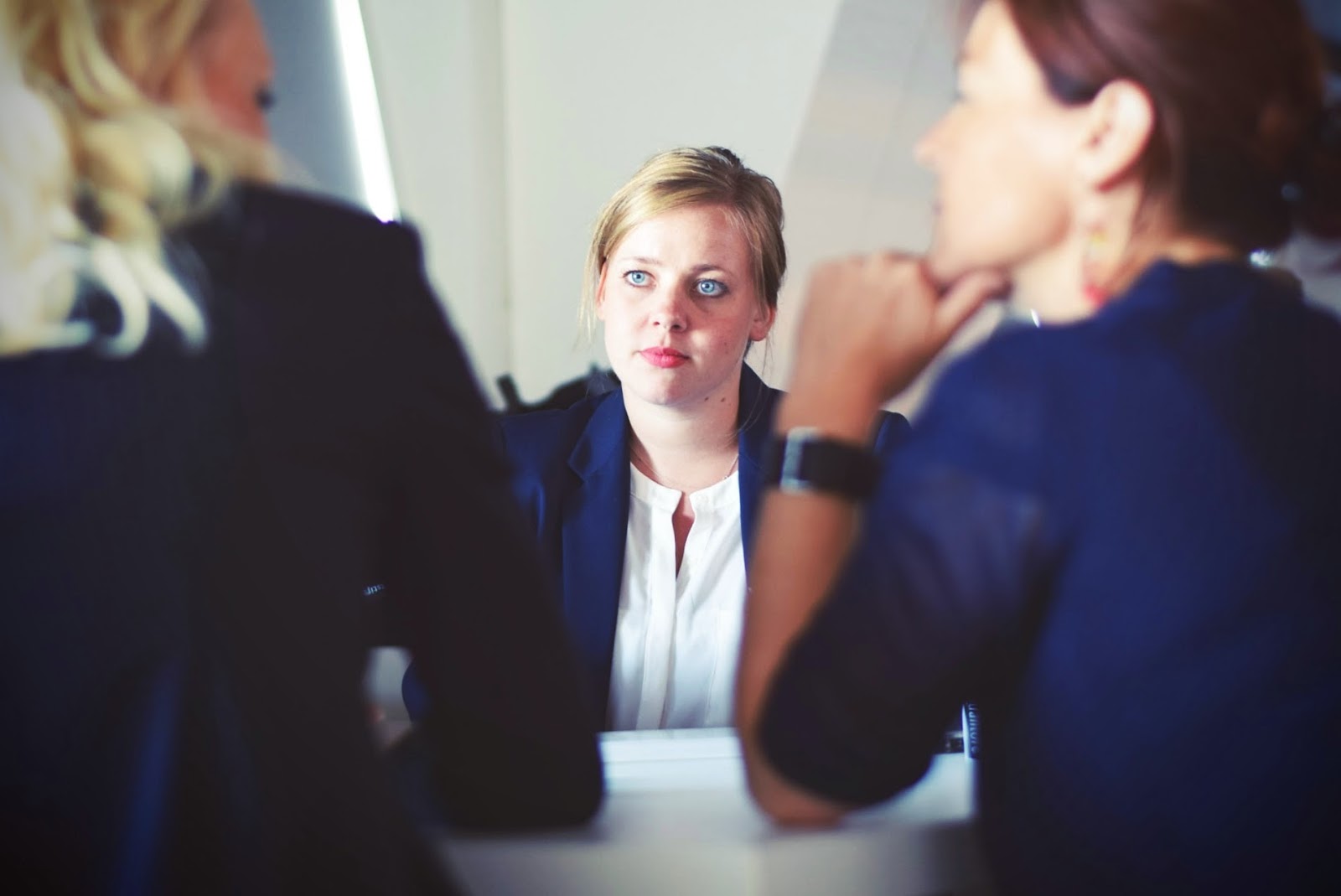 Recruiting is an arduous task, requiring extensive effort, time, and patience; yet a study reveals that the majority of the interviewers decided the outcome of the interview within the first few minutes.

Bias affects our decision-making capability by influencing our perception, attitude, behavior towards others, attention to what others have to say, listening skills, and our affirmations. Let’s look at some of the common hiring biases.

The heuristic effect is when the interviewer determines the suitability of a candidate for a role based on superficial factors that have little impact on how they will perform the task at hand. For example, judging people with similar names, because you have had experience with people of that name, or judging the competence of a person because of their weight or appearance.

The type of bias that affects how we assess others. When we do anything positive we like to believe it's down to our own qualities and merit. When we do anything poorly, we prefer to assume that our fault is due to external factors such as those that have negatively impacted us and have stopped us from doing our very best.

While assessing others, we think the opposite, we attribute their success to their luck and their failures to their poor attitude or behavior.

The least competent candidates will act the most confident in their abilities themselves and the highly competent ones would be modest about theirs.

For example, during an interview, while asking the candidate to self-evaluate on a particular skill like Microsoft Excel, those having a superficial knowledge, usually rate their skill higher than the candidates with good knowledge. The reason for the same is because the stronger candidates are aware of the level of their competence and the aspects they are not aware of, however, the weaker candidates are usually blind about their lack of knowledge or ignorance.

When we make a decision about another person, we subconsciously search for facts to justify our opinions. We do so to satisfy our conscience that we are honest and accurate and that we have done a person's proper evaluation.

The affinity bias is very similar to the similarity bias. It is when we feel a certain connection with the candidate because of something in common. For example, both the interviewer and the interviewee have the same name or are from the same town, or studied in the same college, etc.

For example, during an ongoing interview, if the candidate reveals their political opinion which may or may not be in favor of the interviewer, would affect the outcome of the interview.

For example, we benchmark an employee and make it our expectation when recruiting a replacement, and whenever our expectations aren’t met, we disapprove. Rather than defining and benchmarking the role, an individual is being benchmarked.

A beauty bias is when an interviewer or recruiter believes that looks determine competency. They believe that good looking individuals are better performers and deserve success. Beauty bias is very similar to expectation bias, as recruiters and interviewers try finding a replacement with a similar appearance as they subconsciously believe that looks affect the competency and performance.

For example, the recruiters judge if the candidate in front of them were better or worse than the candidate who came before them.

Recruiters often trust their gut in making the final call, however, such a decision would also be dependent on the mental state of the interviewer, their emotions, intellect, and their individual preferences and upbringing.

How to avoid biases?

There are several approaches to improve the quality of the hiring process, which includes training for the interviewers, relying on data for decision-making, selective visibility of data, and many more. Some of the approaches are:

Standardized questionnaire: Interviewers often try to associate the individual or their traits to someone they already know and to back up the notion, and to reaffirm their prejudices, they ask questions that are irrelevant to the role. This can be easily addressed by having a uniform/universal/standardized questionnaire for everyone applying for a particular role.

Assessment tests: Aptitude tests, personality tests, and tests for evaluating the skillsets are likely to reduce the bias of the interviewer, during decision-making. It would also provide data to rely on while making informed decisions.

It is an evolving strategy in hiring, implemented by organizations to eliminate biases during recruitment. All the information except the skillset and the work experience remains hidden in the resume which is being passed to the recruiter. Without personal information and the background of the candidate, it becomes tough to have a prejudice or bias against the candidate.

One of the easier ways to eliminate the biases would be to have a panel interview rather than having an individual one on one interview. As a group, the likelihood of everyone being susceptible to the same type of bias is minute, hence they may be able to cumulatively evaluate the competency of the candidate, rather than the likability.

Having heuristics or bias quickens our decision-making process, and it may satisfy and trick our ego that the best candidate has been selected, however, in the professional world having prejudices or biases are never healthy. It could result in missed opportunities and untapped potential. It also fails to offer all applicants fair job opportunities.

The biases could also lead to workplaces with lesser diversity, making the organization’s chances of growth less propitious. Unbiased recruitment process, allows the organization to hire purely on the basis of competence, reliability, trustworthiness, and other parameters that are required for performing the role.

When recruiters are unbiased in the hiring process and are evaluating purely on the basis of competence, they have a better probability of identifying and determining the right candidate, for the provided role and fairly low chance of a candidate mismatch.

Therefore, the entire team must take steps to avoid and mitigate biases in the hiring process, thereby improving the quality of the resources being onboarded and ensuring the success of the recruiting process.

Leading enterprises are automating their hiring process, get in touch with experts how RPA can enhance your talent hiring