Python is insanely popular, from being a go-to choice for small-scale applications to a favorite for enterprise software development, Python is all over the place. It may be arguable, but startups love Python. As a programming language, it offers everything that a startup wants in its product development process:

Python ticks pretty much every item on the list, and it is quite apparent for the startups to choose a programming language that is robust and as established as Python for their business application. Besides, some of the world's most popular web applications run on Python, giants like Google, Instagram, Spotify, Facebook, Netflix, and Dropbox heavily rely on Python for its dynamic capabilities. 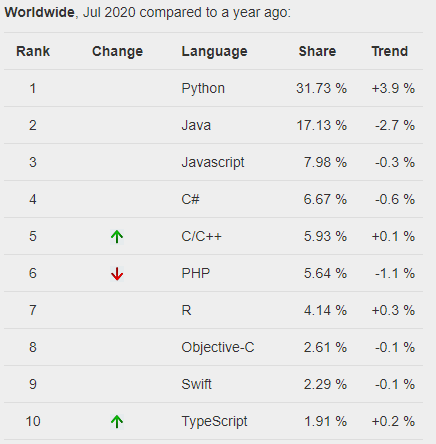 Why is Python Popular?

Despite being a high-level programming language, the beauty of Python lies in its Simplicity. A set of core principles govern programming using Python and its these principles that just about gives Python all the qualities it is known for, and some of them are:

Unlike the complex syntax, Python uses English language keywords, which makes it very easy to learn and code. It can achieve a particular functionality in a fewer line of codes

The above-shown PYPL - PopularitY of Programming Language Index is the list of how often someone searches for language tutorials on Google. And Python being on top of the list is an indication of Python’s growing popularity among developers to learn it or use it for new software development.

Python has an expansive community of enthusiastic and devoted developers. You will have extensive and accessible support for all problems that you may encounter during your development journey. Thousands of Python programmers are on a quest to improve the language's core and features and functionalities. 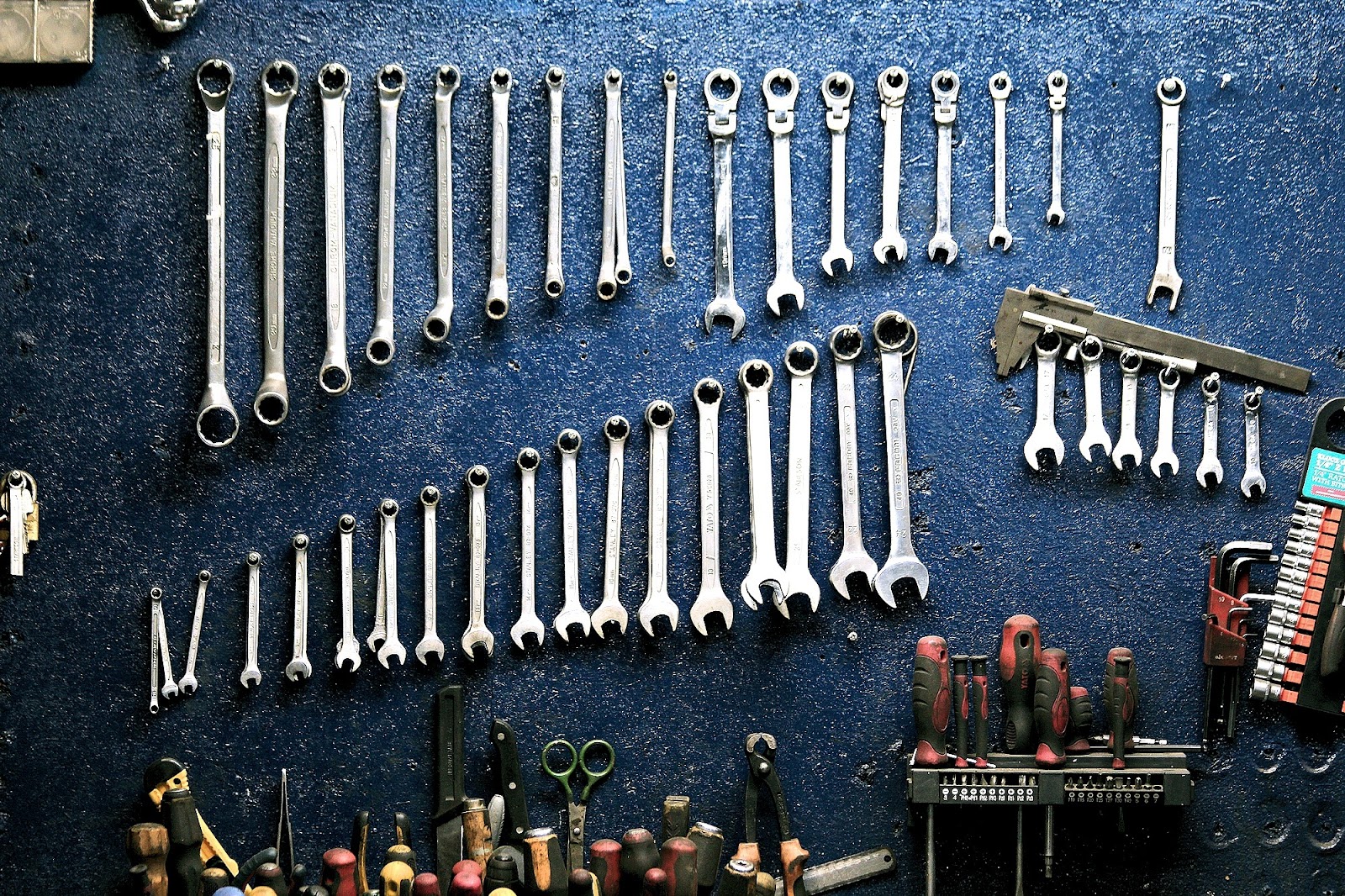 Python offers seamless functionality across Windows, macOS, and Linux operating systems. It has always found implementation in building gaming software, web frameworks, prototyping, etc. but more recently, it has gained immense popularity in data science and machine learning applications. And if your project requires Artificial Intelligence and Machine learning functionalities, then look no further. Python offers faster development speed, and developers can test out their codes much faster in Python than in other languages, saving both cost and time.

Read also: Why is python important for business analytics

The development life-cycle of software doesn't end at deployment. Your software has to grow for it to be a success. Scalability is the demand of startup businesses, and Python extends flexibility to scale up and scale down your business application. Python is relatively simple to maintain, and if you choose to use the Django framework - the most popular framework for Python, you make scaling a lot easier. Django framework comprises a series of components that are detachable, which means that they can be altered, removed, or replaced as per your project requirement.

A Minimum Viable Product (MVP)  is a version of a product that allows gathering the maximum amount of information about market conditions and customers with the least effort. As a startup, it is of prime importance to build your MVP asap to get funding. Python offers quick development speed, lesser lines of code, and with rich third-party libraries, it is the optimum choice for creating MVP. 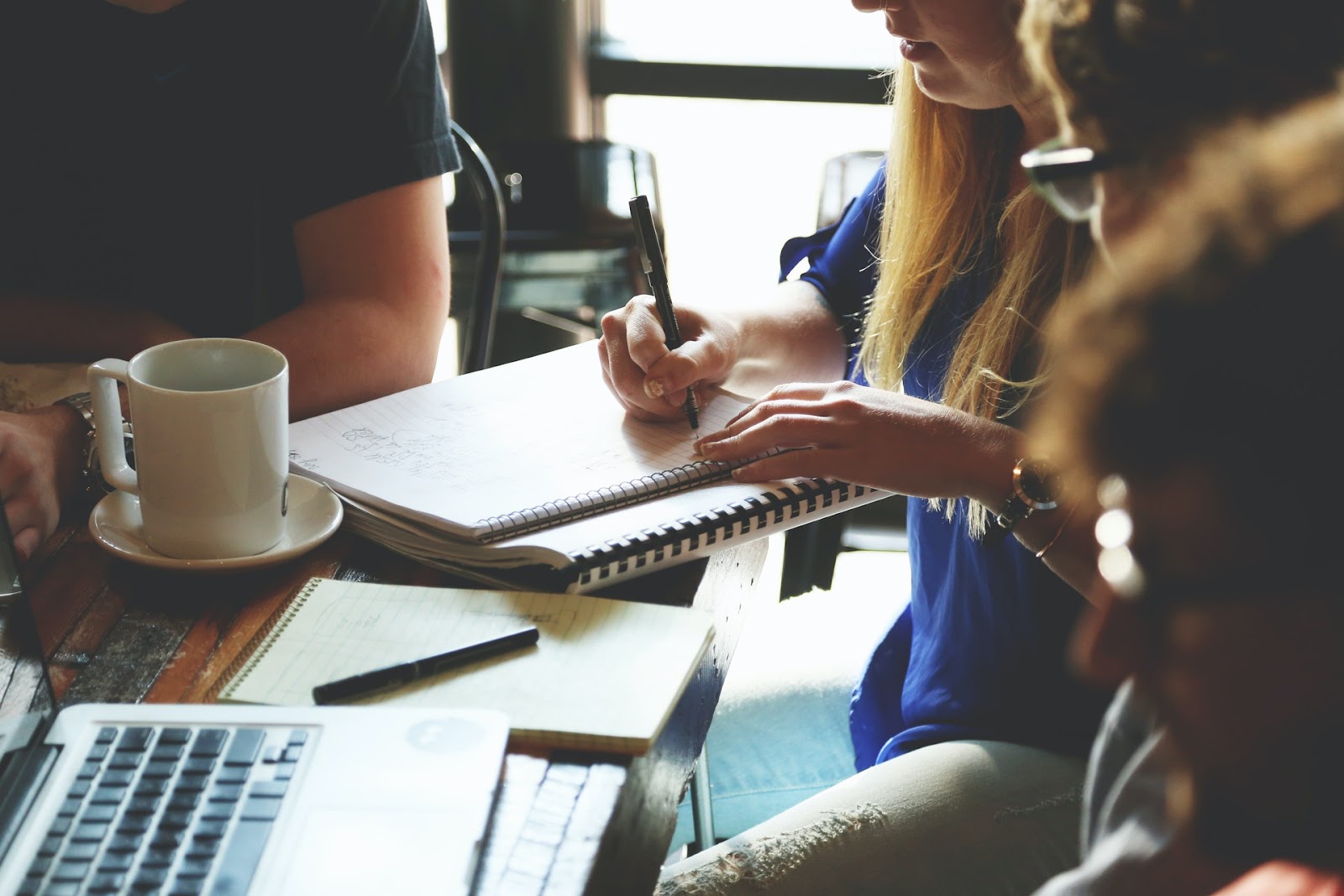 With Python, you do not need an army of developers to create a proof of concept. A small team can achieve the same level of speed and productivity that a big team of developers may achieve with other programming languages. And a smaller team means a lesser development budget, something that is crucial for startups.

Python is unarguably the best choice of programming language for startup projects. It is open-source, it has a super-rich library with features more than you will ever want, a devoted community, and an excellent support network. Modern businesses and startups are data-centric, and Python is any day the choice for applications with data science and Machine learning capabilities. Its benefits and features make it an excellent choice for big enterprises as well as startups.

Ready to build your startup project in Python, Get in touch for a FREE consultation.

Thanks for submitting the form

We would like to express my sincere gratitude for contacting SayOne with your technology need. We will contact you back within 8 hours.

Thanks for submitting the form

You're booked with Real Prad. An invitation has been emailed to you