Whether you are aiming for faster development or security or scalability? 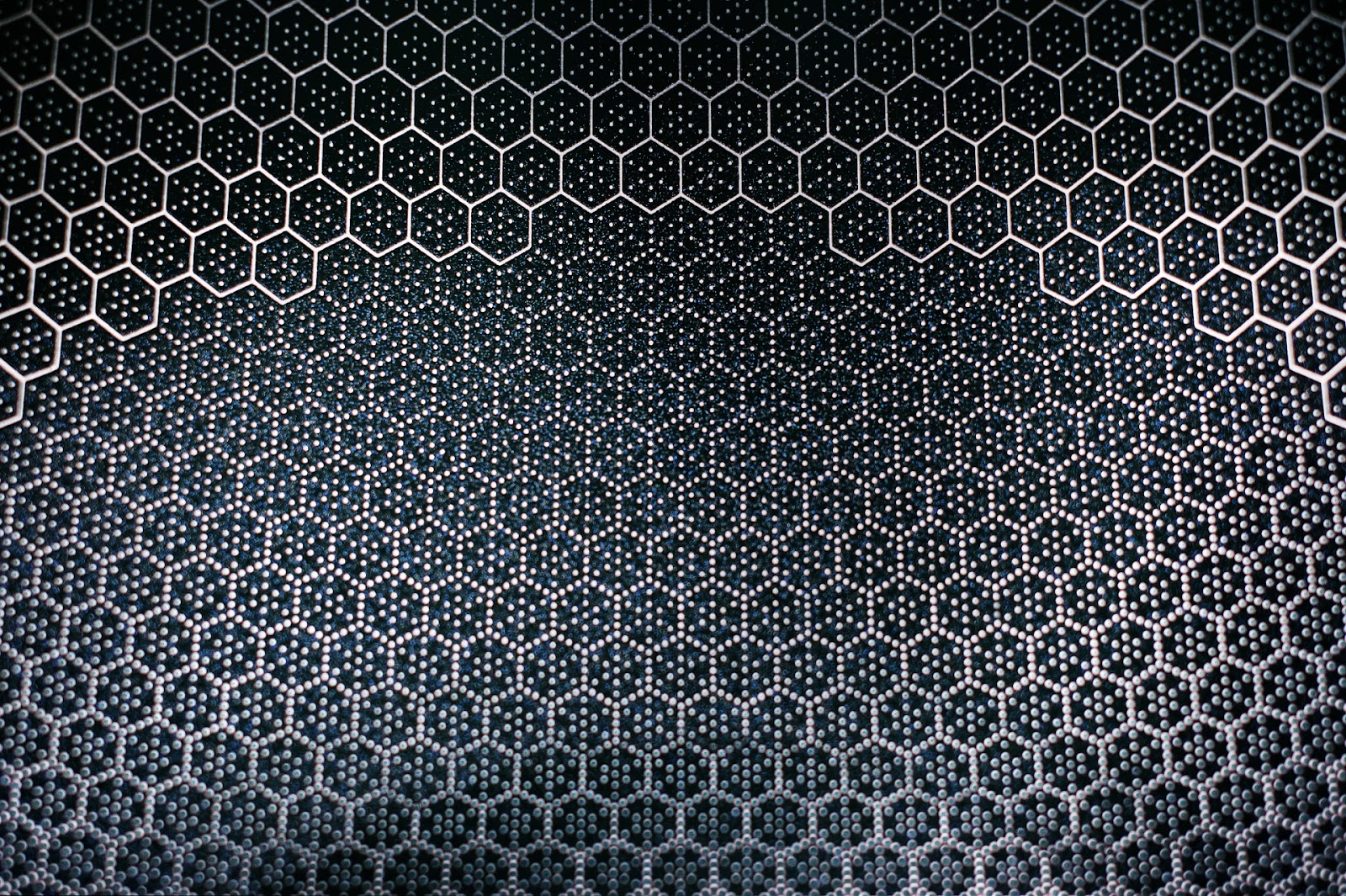 Choosing the right framework is as crucial as selecting the right programming language for your web development project. It is natural to look in the past and decide what has worked well for your previous projects, but it is wiser to analyze and figure out what works best for your current project.

If you are planning your web development project and are skeptical about which framework to choose, then consider Django. It is a free and open-source framework based on Python, used for both web and mobile projects by developers. This article aims to help you make an informed choice of whether Django is the right framework for your project.

Why use Django for your next project? 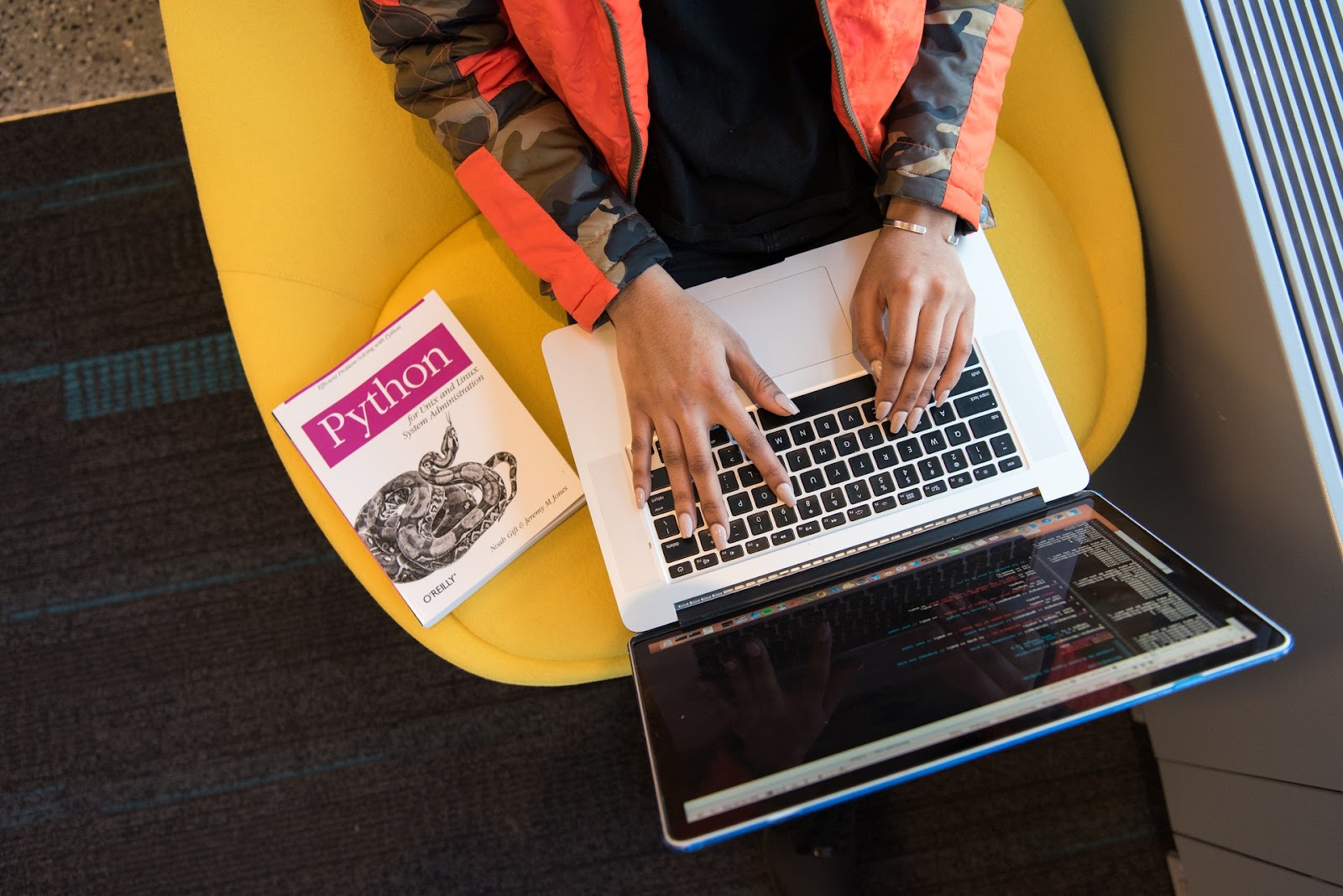 Django has garnered some insane popularity in recent years and being a python-based framework, Django derives some of the main features of Python that made it popular. Google, Facebook, Instagram, Netflix, Spotify are some of the global giants who have an immense dependency on Python. Almost every industry today is either data-driven or will be, and Python is a go-to choice for data science and machine learning application development. Choosing the Django framework lets you enjoy the perks of Python.

Django is the all-inclusive framework

Django is known for batteries included, which means that it comes with a rich set of libraries and tools for most of the common to complex functionalities such as session handling, HTTP libraries, Singals, template engine, AJAX support and many more.

Django offers a highly out-of-the-box security system that is unique among web development frameworks. It allows developers to take care of the common security issues such as CSRF, SQL Injection, XSS, Clickjacking, etc. without any extra hassles.

Mobile or Web, Django suits all

Django works for projects of all scale and size, whether it's a simple web application or a complex enterprise software solution. Django functions well with most of the databases, Django ORM (object-relational mapper) provides a layer between developer and database. Developers can move or migrate applications to different databases with a minor code change.

Due to its wide popularity and usage, cloudplatforms are working towards providing support to run Django applications seamlessly on them. Once deployed in a cloud environment, the developer can manage the application with a single command.

Read also: How to make optimized and faster Django websites

When to use Django? 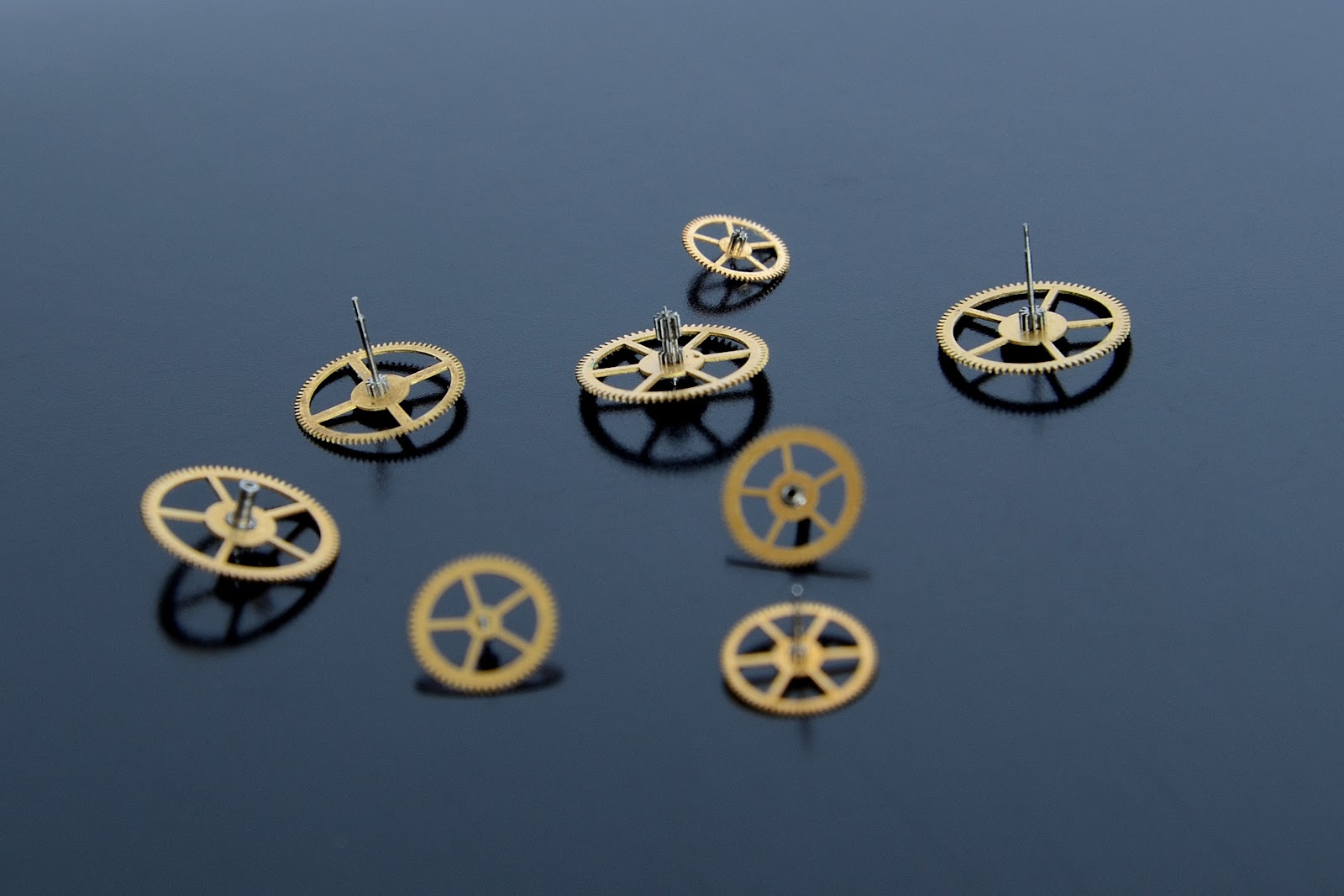 The above points may not strictly meet your requirement, but it gives a ballpark idea of the kind of projects for which the Django framework will be a favorable choice.

Convinced to build your next business application on the Django framework? Get in touch for a FREE consultation.

Read also: What is the Future Scope for Python Django Web Development?

A guide on how to outsource python projects to India

A guide on how to outsource python projects to India

Choose the best microservices vendor and trim the cost

A majority of the big corporations in the world are going the microservices way. Microservices are small independent but interconnected services that make up an application. This is unlike the earlier approach, when companies functioned with a single larg